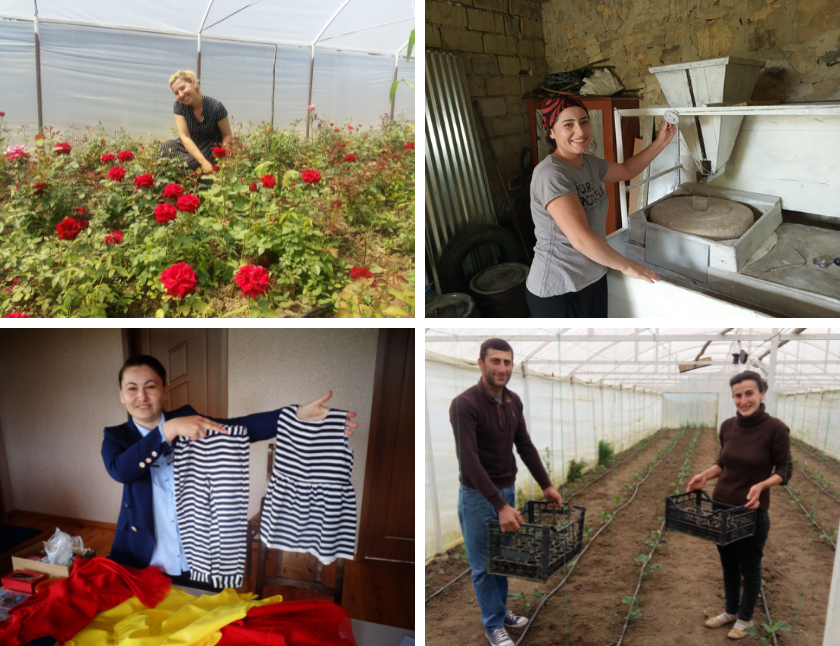 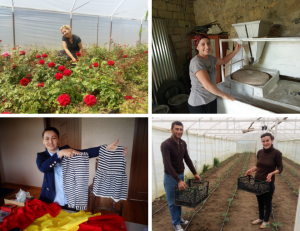 Small Business Development Project 3 is initiated and funded by bp and its partners in the Georgia Pipeline Company. The aim of the project is to deepen positive relations between bp and the population of the villages along the Baku-Supsa pipeline through creation of the opportunities to start and develop small businesses.

It is known that the rate of urbanization in Georgia is quite high, especially among the relatively young age group. According to statistics, the population living in rural settlements has decreased by 2.8% in the last six years, while it has increased by 2.6% in urban areas. There are many reasons for this phenomenon: poverty and unemployment, underdevelopment of infrastructure, lack of social and entertainment facilities, etc. The Government of Georgia is implementing a number of programs to address these issues, which are set out in the 2021-2027 Agriculture and Rural Development Strategy and Action Plan, but much remains to be done. In this context, the contribution of the Small Business Development Project to strengthening young entrepreneurs in rural areas and reducing migration is particularly noteworthy. The project funded eighteen young entrepreneurs who were able to start their own businesses by winning a grant competition.

One of them is Goderdzi Khojanashvili, from the village of Shua Gezruli of Chiatura municipality, who was funded in June 2020. He purchased cultivator, mower and trailer and started offering land plowing and loosening services. He soon had a lot of clients, as there is a high demand for similar services in the village due to the difficult terrain. Goderdzi has made more than 4000 GEL as of today, which is an average of 380 GEL per month. The young brother also helps him. They think their business is very promising as more and more people start thinking about returning to the countryside amid the coronavirus pandemic and deteriorating economic situation.

Beekeeping as a business area is quite popular among the young beneficiaries of the project. One of them is Luka Gaprindashvili from the village of Zeda Beretisa of Chiatura municipality. He wanted to take part in a Small Business Development Project in 2017, but was unable to enter the competition due to his minority. Two years later, after winning the grant competition, Luka fulfilled his dream, purchased several bee families with the appropriate inventory and started honey production. As of today, he has made a profit of more than 8400 GEL. He said that as a result of observing bees, he became even more in love with these unique hard-working creatures, which bring numerous benefits not only in the form of honey products, but also through cross-pollination of plants. As a result of the relationship with the project, Luka came up with interesting ideas on how to attract visitors to his apiary and arrange training and demonstration tours for them, etc. Luka is a lawyer by education, but he is not going to work in this specialty, he says: “There are a lot of lawyers in Georgia today, instead of unsuccessful job hunting and wasting time, I prefer to look after my beehives and develop a business that has excellent prospects facilitated by natural conditions”.

The second successful young beekeeper is Shota Koridze, from the village of Chognari of Samtredia municipality, who received funding in the summer 2020. He also bought several bee families, inventory and started producing honey. Shota is very active and tries not to be limited to one source of income. He says: “The income from selling honey is not a main income source for me, but it is a significant addition to the overall family budget. In addition, we have our own natural honey throughout the year.” As of today, Shota has made a profit of almost GEL 4000. He is helped in sales by relatives from Tbilisi, where his honey is quite popular due to its high taste.

Nino Tavdgiridze was funded in July 2020 and opened a beauty salon in the village of Amagleba of Vani municipality. The exceptionally warm, attentive and sociable young lady soon became popular not only in her own, but also in the surrounding villages. Clients make appointments with her in advance. Nino tries to satisfy all clients, for which she constantly deepens her professional knowledge and gradually expands the range of services by offering customers new hairstyles, keratin procedures, manicures. Nino actively uses social networks to increase visibility the salon. She has already made more than 7000 GEL and is sure that she can realize many more interesting opportunities.

Giorgi Koridze from the village of Dapnari of Samtredia municipality was funded in June 2019 and planted thornless blackberry orchard. In spite of the fact that Giorgi is a military serviceman and has little free time, he takes good care of the blackberries, which his family helps him in. Giorgi made more than 5000 GEL of profits. He said that cultivating blackberry was a kind of challenge for him because he lacked practical knowledge at first. But with the help of the project mentor, Davit Kunchulia, who has long-term experience in growing blackberries, he successfully coped with the difficulties. Giorgi plans to expand the garden and produce currants, raspberries and vegetables along with blackberries.

Listing all young entrepreneurs would take us far, but we cannot fail to mention some more persons among the successful ones, e.g. Natia Vashalomidze from the village of Grigoleti, who set up the bicycle rental point, Levan Kheladze from the village of Zeindari who opened the self-service car wash, Elza Sutidze from the village of Sveri, who operates the mill etc. All the young beneficiaries point out that participating in the Small Business Development Project was useful for them not only because they started their own businesses and acquired a lot of practical knowledge and skills, but also because they were given an incentive to stay in their home country with their families.

We wish young entrepreneurs success and achievement of their goals.

This document has been produced within the framework of Small Business Development Project 3 initiated and funded by bp and its co-venturers in the Georgian Pipeline Company. The views expressed herein are those of Center for Training and Consultancy and can therefore in no way be taken to reflect the official opinion of bp and its co-venturers. 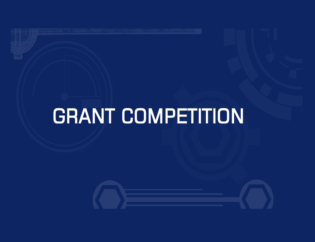 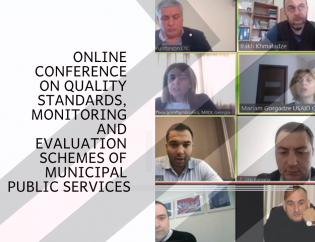 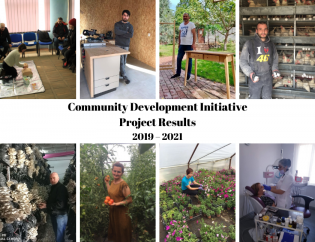 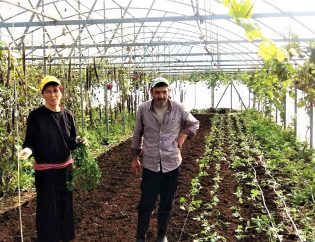 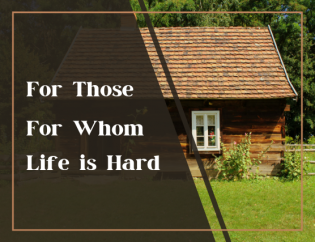 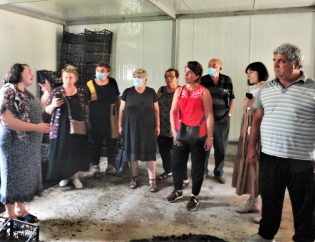 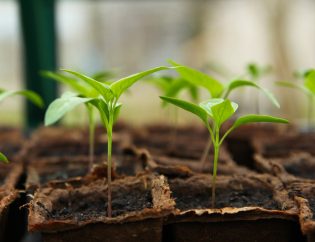 vamtam-theme-circle-post
Small Business Development Project 3 is initiated and financed by bp and its partners in...
ვრცლად 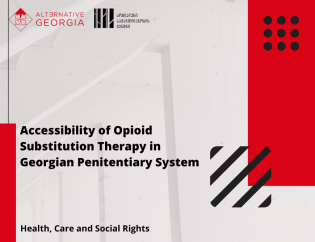